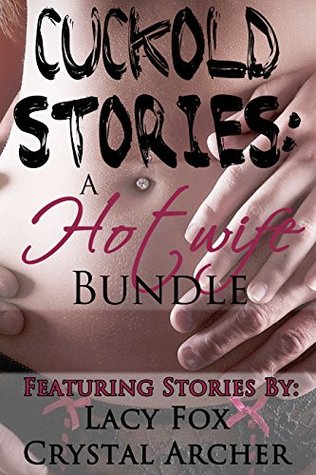 Vote for Isaiah!: A Citizenship Story

Whipsawed - How Greed and Fear Shred Finances and Futures

Exercise for Life: The Easy Way to Make Exercise a Permanent Part of Your Life